What is XMPP server?

XMPP stands for Extensible Messaging and Presence Protocol which is a set of technologies for instant messaging, audio/ and video communication, team collaboration, online presence information, and multi-party chat.

Many companies in different sectors require XMPP servers to setup collaboration messaging platforms either for their internal teams or for instant client-support.

XAMPP requires a server and a client. The client can be a desktop, mobile, or a web app.

In this article, we offer you a list of open-source XMPP servers which anyone can use to setup his own messaging platform.

Prosŏdy IM is an open-source Jabber/ XMPP server that you can setup in several minutes.  It comes with a built-in support for several XMPP (XEPs) extensions.

Prosŏdy IM server is a modular system, and offers a long list of core and community modules. Developers can also build their own custom modules with the help of the developer-friendly documentation and community.

Openfire is a free, open-source cross-platform XMPP server. It is written with Java technologies and released under Apache 2.0 License.

ejabberd is a distributed, fault-tolerant technology that allows the creation of large-scale instant messaging applications. The server can reliably support thousands of simultaneous users on a single node and has been designed to provide exceptional standards of fault tolerance. As an open source technology, based on industry-standards, ejabberd can be used to build bespoke solutions very cost effectively.

The ejabberd is fully XMPP-compliant, has an XML-based protocol, and supports several protocols.

Unlike many other XMPP servers, The ejabberd server is an administrator-friendly system that comes with a comprehensive web administration system, admin-oriented command-line tools (CLI), and runs on Windows, Unix, and Linux systems.


The ejabberd server is yet another free, open-source community powered XMPP server.  It is a robust, and massively scalable Messaging Platform (XMPP, MQTT, SIP Server)

MongooseIM is a robust, scalable and efficient XMPP server at the core of an Instant Messaging platform aimed at large installations.

MongooseIM is originally built for enterprise, and can accept client sessions over vanilla XMPP, REST API and SSE, as well as Websockets and BOSH (HTTP long-polling).

Metronome started off as a fork of  Prosody IM, but now it offers more enterprise-grade and developer-friendly features.

Beyond its awesome features, it offers a detailed documentation, for setup, configuration, and admin managements.

Jackal is a new Instant messaging server for the Extensible Messaging and Presence Protocol (XMPP), written in Go programming language.

Jackal is a highly customizable server, and supports enforced SSL/TLS, stream compression with (zlib), caching with Redis and works on Linux and macOS.

Tigase XMPP Server is our flagship server software writen in Java to build Instant Communication (IC) systems. The most basic explanation is that Tigase is a chat server, but it is so much more than just that.

With Tigase XMPP, you don't need to worry about audit logging, so it is an ideal solution for the EU countries because its built-in Audit-log mechanism that comply with the GDPR.

JabberD XMPP Server or Jabber open-source server 2.x, is a custom XMPP server that aims for stability, and extensibility.

JabberD is a built with C programming language so, it is resources-effective and can work seamlessly on Raspberry Pi and OpenWRT router.

JabberD is also a distributed, which means you may run multiple instances of jabberd component processes to distribute load across machines

JabberD comes with dozens of XMPP extension protocols, which you can view at their websites.

Vines is an XMPP chat server that supports thousands of simultaneous connections, using EventMachine for asynchronous IO. User data is stored in a SQL database, CouchDB, MongoDB, Redis, the file system, or a custom storage implementation that you provide.

LDAP authentication can be used so usernames and passwords are not stored in the chat database. SSL encryption is mandatory on all client and server connections.

Despite it is shutting down, and suggesting Matrix and Riot.IM as an alternative, The aenigma server is still the XMPP server choice by many teams around the world.

The system is originally based on the EJabberd XMPP server, and it is compliant with all of its features and protocols.

The aenigma server is an easy to deploy, and comes with dozens of extended features for easier administration and more enhanced security.

However, keep in mind that the project is shutdown.

Here we listed the best and usable open-source free XMPP servers that you can use to build your chat network. If you know of any other open-source server that we missed, let us know. 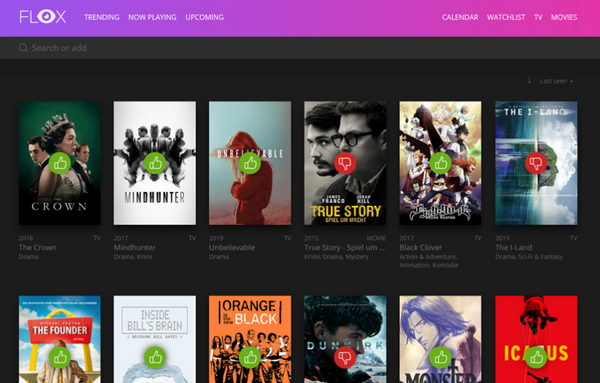 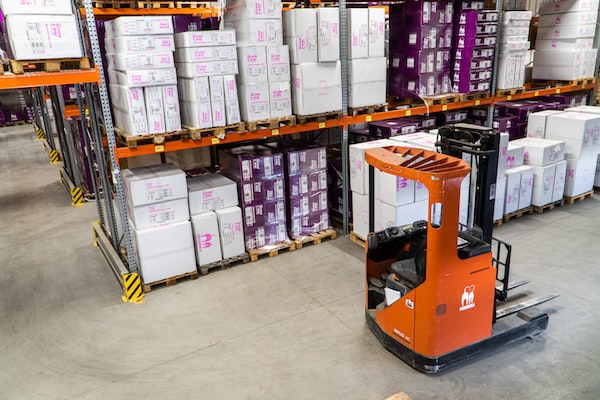 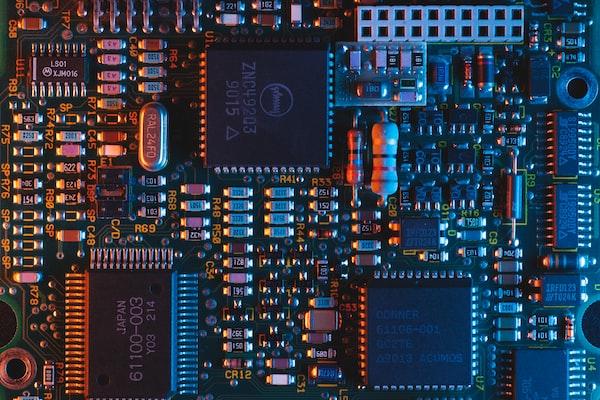