Facebook is the biggest social media network in the world, It has almost 2.5 billion active users per month as in the fourth quarter of 2019. It's widely used by users to stay connected with their family, friends and often work colleges.

Some users spend most of their day on Facebook as they follow the news, news reflections, opinions and responses from their connections, Which can be disastrous in-term of spreading wrong information.

Facebook has been targeted by political propaganda groups to manipulate and use its users. As Facebook is becoming aware of such acts and its dangerous effects, Facebook responded with a complete project for the COVID-19 pandemic.

The project aims to provide valid up-to-date information for reliable sources including local authorities as well as the international ones.

Here are some screenshots of the COVID-19 information center from the Facebook app and Facebook Messenger app:

It's not the first time that Facebook utilizes it for the public, Facebook also created a useful application as disaster's notification and "marked as safe during a natural disaster was really useful and helpful response especially for family and friends.

In this list we have collected the best educational resources for kid that merges science and entertainment. 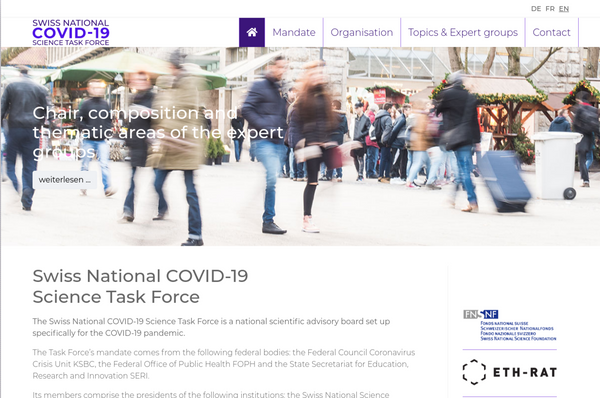 Switzerland has its own Science task force as a response to COVID-19 pandemics. It is a required initiative to put all the scientific minds into good use to advise, plan