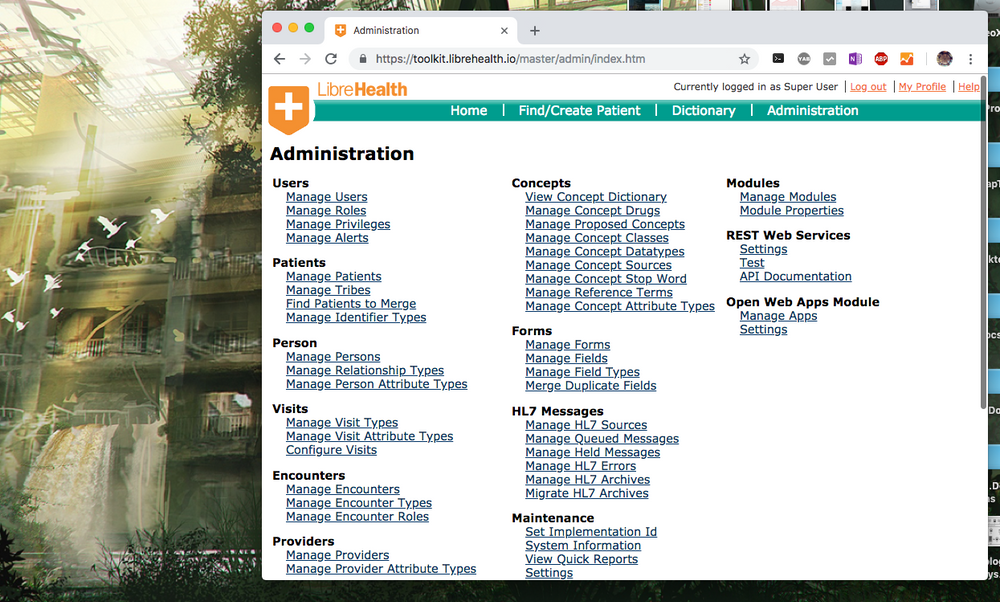 LibreHealth is a free and open-source EHR  (Electronic Health Records) software, It's clinically  focused on the patient workflow for clinics and hospitals. It's also built to be developer friendly with powerful API which is released under the title " LibreHealth Toolkit".

LibreHealth original started as a fork of OpenEMR (Open-source EMR), and evolved to be standalone project with new tools and child projects. So be aware " LibreHealth and OpenEMR are separate projects).

How to install LibreHealth? - Requirements

LibreHealth is developed with PHP and uses MySQL as Database, Anyone with basic PHP developing experience can install it, It can be installed easily on Linux , Windows or MacOSX.  The easiest way to install LibreHealth especially for Mac OSX and Windows is to use XAMPP or ( MAMP for Mac OSX/ WAMP for Windows ), which will provide you with Apache, PHP and MySQL plus other tools for server and database configurations.  If you are a developer, and know your way around Docker there are several Docker Images. LibreHealth community provided detailed instruction, documentation of how to install, configure LibreHealth.

LibreHealth core team, has long years of experience with other open-source healthcare related communities and projects. LibreHealth community itself functions as an organisational Umbrella  to create, share and collaborate on multiple healthcare projects. It's also open for users, developers to contribute with transparency for planning, discussions, designs, and development process. 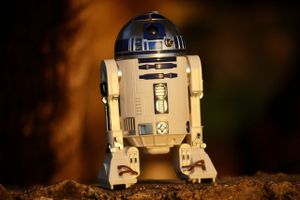 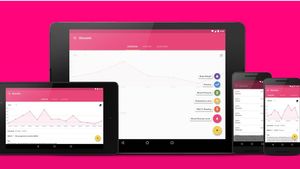 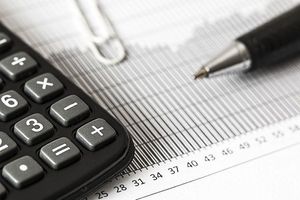 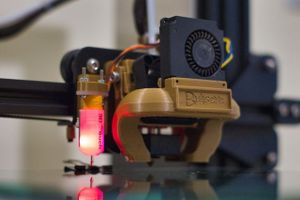 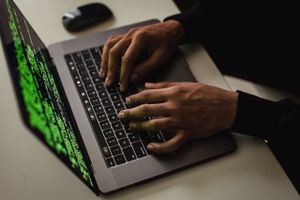 Is a Computer Science Degree Required to Work with Open-Source Software? 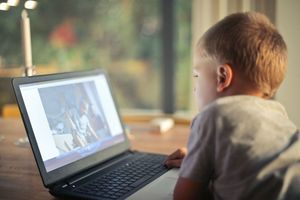 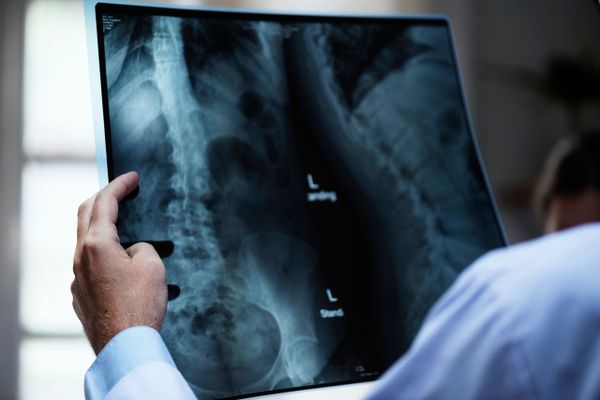