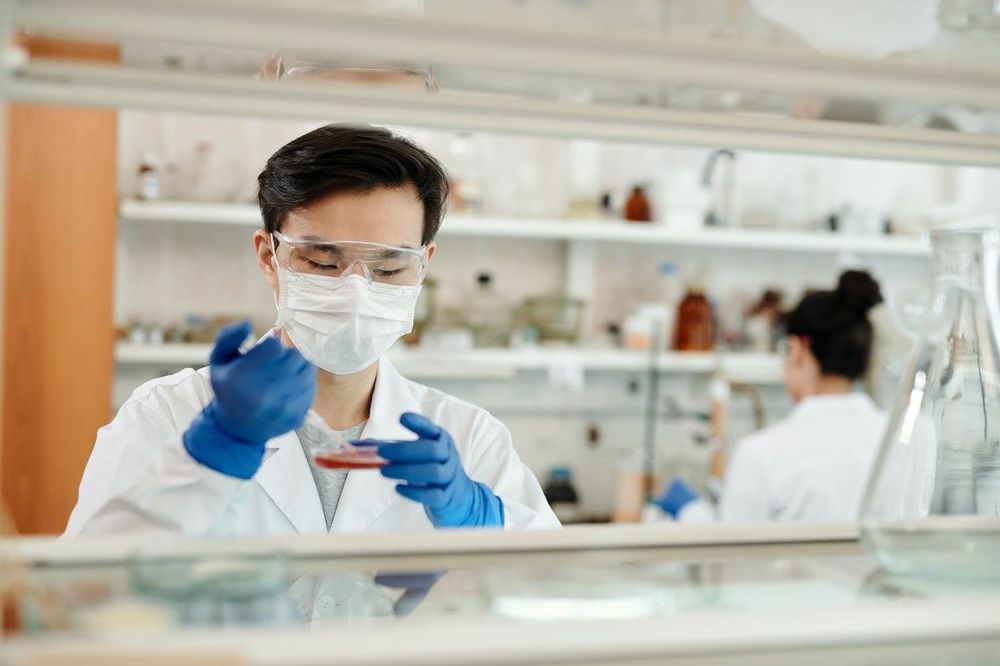 Managing clinical trials is not that just a CRUD operation. It's a process which involve patients, patient records, clinical trials records and  maintain the patient privacy as well as keeping the data secure.

Phoenix CTMS is one of a kind open-source project, It's built to help researchers and teams for patient recruitment, manage clinical trials and clinical data. In-short, it's three systems in one:

The project is developed by a team from Medical University of Graz, to manage their clinical trials data. They were generous enough to release it as an open-source project under LGPL2.1.

To install the system there are few requirements:

The docs contain instructions to install Phoenix CTMS on Debian Stretch which will work the same on Ubuntu.

The developers also include certain instructions on how to install it on Windows with Eclipse IDE.  However, We recommend using it with a virtual machine with Debian instead of Windows. 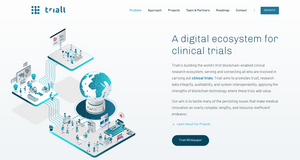 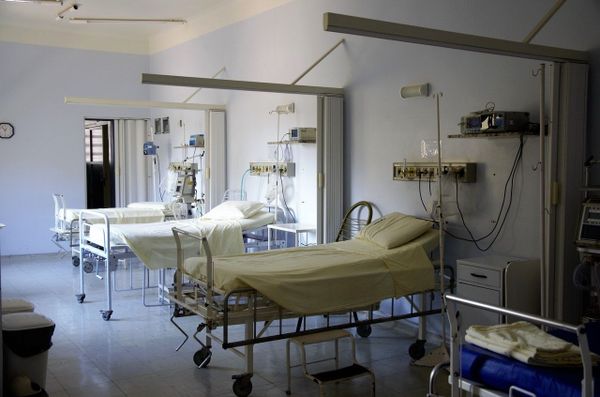 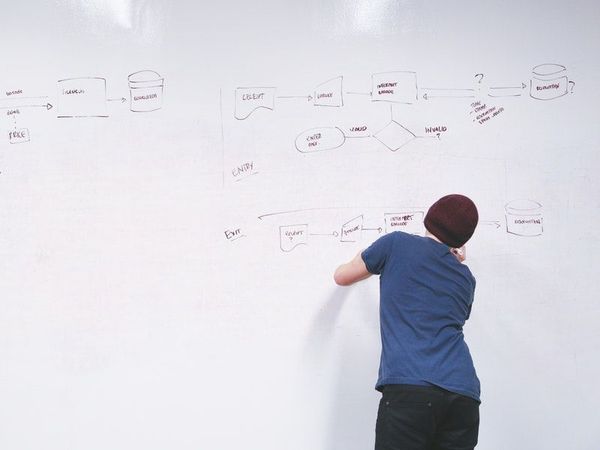 Element Keeps conversations in your control

Matrix: a decentralized open-source messaging platform for the future

Obsidian Turns your markdown files into interactive Knowledge base