EasyPACS is an open source PACS server with a simple DICOM viewer, It's built with Java and uses MySQL (Database server) as a database server. EasyPACS aims to provide a free simple easy-to-setup and manage PACS solution for healthcare enterprise that allows the developer to customize and modify it according to their workflow requirements.  Easy PACS uses DCM4CHEE listener and converts Dicom files into jpegs.

EasyPACS is a star in our list Open source Free PACS servers among other solutions, that can save healthcare industries millions especially in the developing countries.

As we mentioned before EasyPACS is built with Java and supports MySQL which makes it run on Windows, Linux desktops and Mac OSX. Unlike many other PACS software, it does not require experienced developer skills to run it.

The developer (mehmetsen80) has provided detailed instructions on how to setup EasyPACS in one single page, it contains MySQL setup with SQL queries that the user needs to run, Dicom Entities description & diagram, How to setup Java environment, installing and configuring EasyPACS.

The server accepts all the Dicom files and generates its entity data that is populated to the relational database. The Dicom entities are Patient, Study, Series, Equipment, and Instance. They are reflected in your MYSQL database by the JPA Entity Manager. It converts the entities into re-usable object models.

Open source (License is not listed) 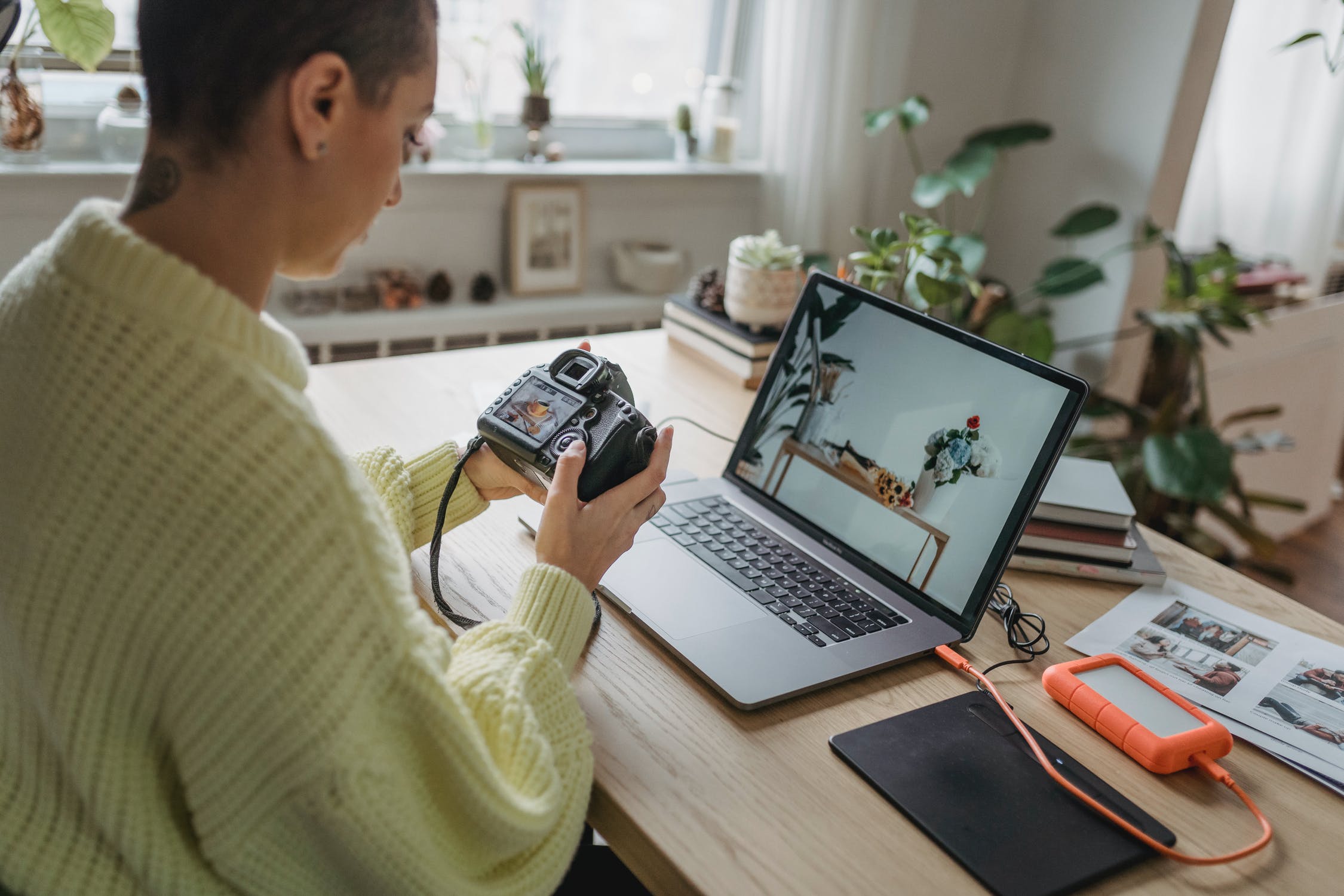