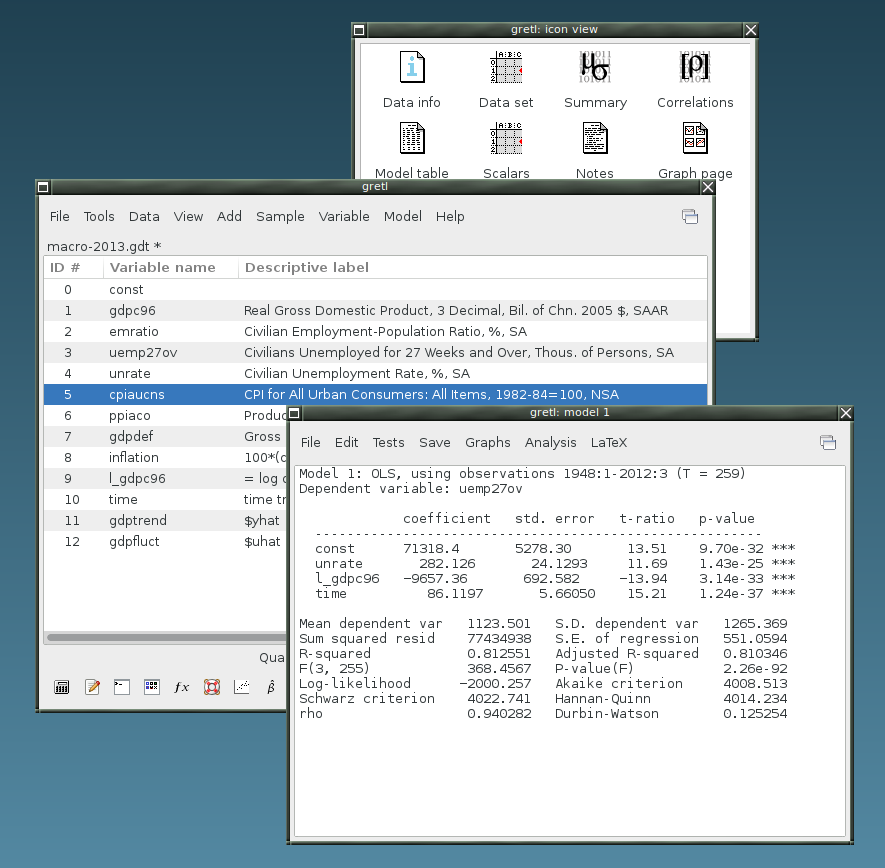 SPSS is not free and it's not cheap, though it does not work well on Linux systems as it does on Windows, so here we will provide a list of open-source free SPSS alternatives.

JASP is considered one of the strongest competitors for SPSS, It has a user-friendly interface, supports many data formats, and provides Frequentist and Bayesian analysis.

JASP is available for Windows, Linux (Debian, Ubuntu, Fedora, RedHat, and any distro that supports Flatpak) and macOS (Sierra and later). JASP is also available to run in within the web browser by using rollApp platform but with limited features.

Jamovi is a free lightweight statistical analysis package, it comes with seamless integration with the R language and complete spreadsheet editing options. Jamovi is another open-source alternative for SPSS but with a fancy easy-to-use interface and smooth learning curve for students and beginners.

GNU PSPP has been the official GUN open-source alternative for SPSS for years, It provides similar features to SPSS but with support for ODFs (Open Document Formats) like OpenOffice, LibreOffice. It has extensions for independent spreadsheet programs like Gnumeric.

GNU PSPP support for over 1 billion cases & over 1 billion variables. It provides a compatible syntax to SPSS, a terminal users-interface and GUI interface.

GNU PSPP supports many languages in its user-interface, and it's available for Windows, Linux & macOS.

ASCEND is a small open-source package to solve small to very large mathematical models. It can solve systems of non-linear equations, linear and nonlinear optimization problems, and dynamic systems expressed in the form of differential/algebraic equations.

Gretl is a free libre statistical package for Windows, Linux, & macOS. It provides a simple UI, complete R integration, and has a powerful integrated scripting language (Hansl) that allows developers to extend its functionalities.

Gretl is written in C and comes with features that support advanced analysis like parallelization, data exchange with R, GNU Octave, Python, Ox and Sata.

BlueSky supports exporting to HTML, PDF and many data formats, It offers a command editor to build and execute R commands, custom output viewer and a diagram designer.

RKWard does not work only on Linux (KDE) desktops, but it works on Windows and macOS as well. Here is a quick video interview about RKWard

Deducer is a lightweight open-source GUI (Graphical User Interface) for the R language, that works for Windows, macOS & Linux.

It's an easy-to-use alternative to SPSS and it's easy to learn as well. In the following video you can watch an introductory tour of Deducer

Rodeo is an open-source statistical IDE for Python language. It's the RStudio equivalent for Python statistical libraries, and capabilities. It has a similar interface to RSudio and similar functionalities as well. However, it has not been updated for 3 years.

Julia is an open-source high-level general-purpose programming language. However, it comes with features that put it ahead in statistical & mathematical analysis. Juno IDE is an Atom-based IDE for Julia language, it combines the Atom IDE features with a data analysis aware user-interface very similar to RStudio and Rodeo.

We have listed here the most used open-source statistical packages as free alternatives to IBM SPSS. In case we missed something, please send us an email and we will add it to this evergreen list. 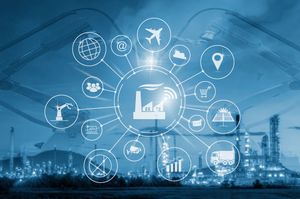 Logmore: Condition Loggers and Data Analytics for the Supply Chain 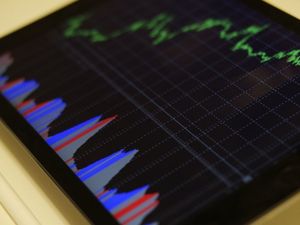 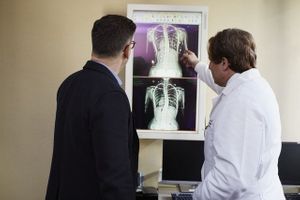